Your Students’ Tastebuds Will Sing After Trying These Fantastic French Foods

French cuisine is known throughout the world for its unique combination of flavors and original recipes. In fact, the food is so delicious that UNESCO recently added it to the list of objects considered to be an ‘intangible cultural heritage.’

These are some of the most fantastic French foods that France has to offer:

Dating back to Roman times, French onion soup is a traditional dish made from meat stock and onions. It is often served with croutons, with cheese melted on the top.

Although it seems like a pretty simple dish, the unique flavor comes from caramelizing the onions and adding brandy or sherry. This soup is definitely not to be missed! 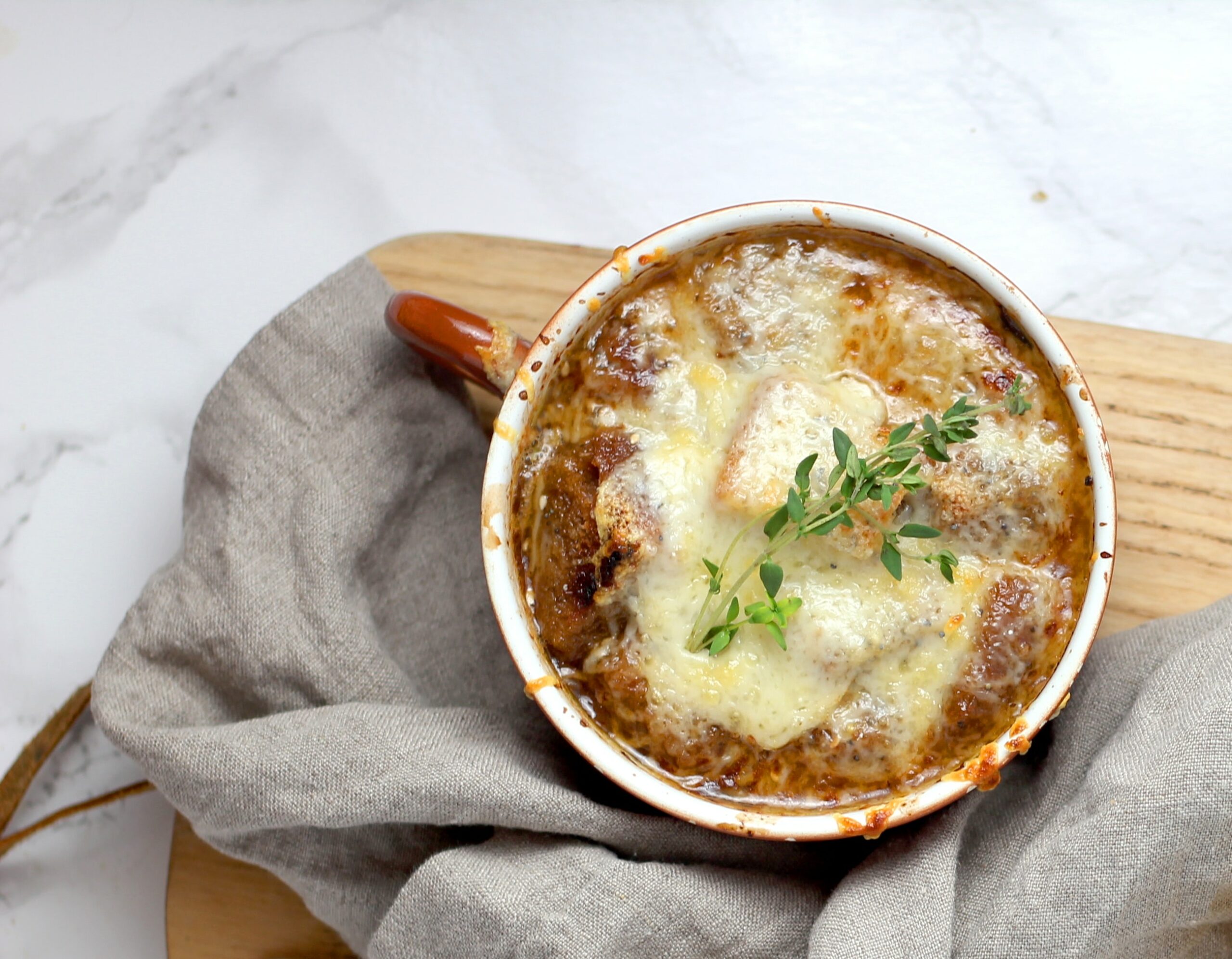 Photo by sheri silver on Unsplash

Chocolate soufflé
A soufflé is a baked egg-based dish originating in eighteenth-century France. It’s served as a dessert or a main dish, where the central component is usually cheese.

While they seem very simple, these light, airy dishes are actually tricky to make. When they’re prepared correctly, the firm exterior hides a rich, decadent center. You and your students will love them! 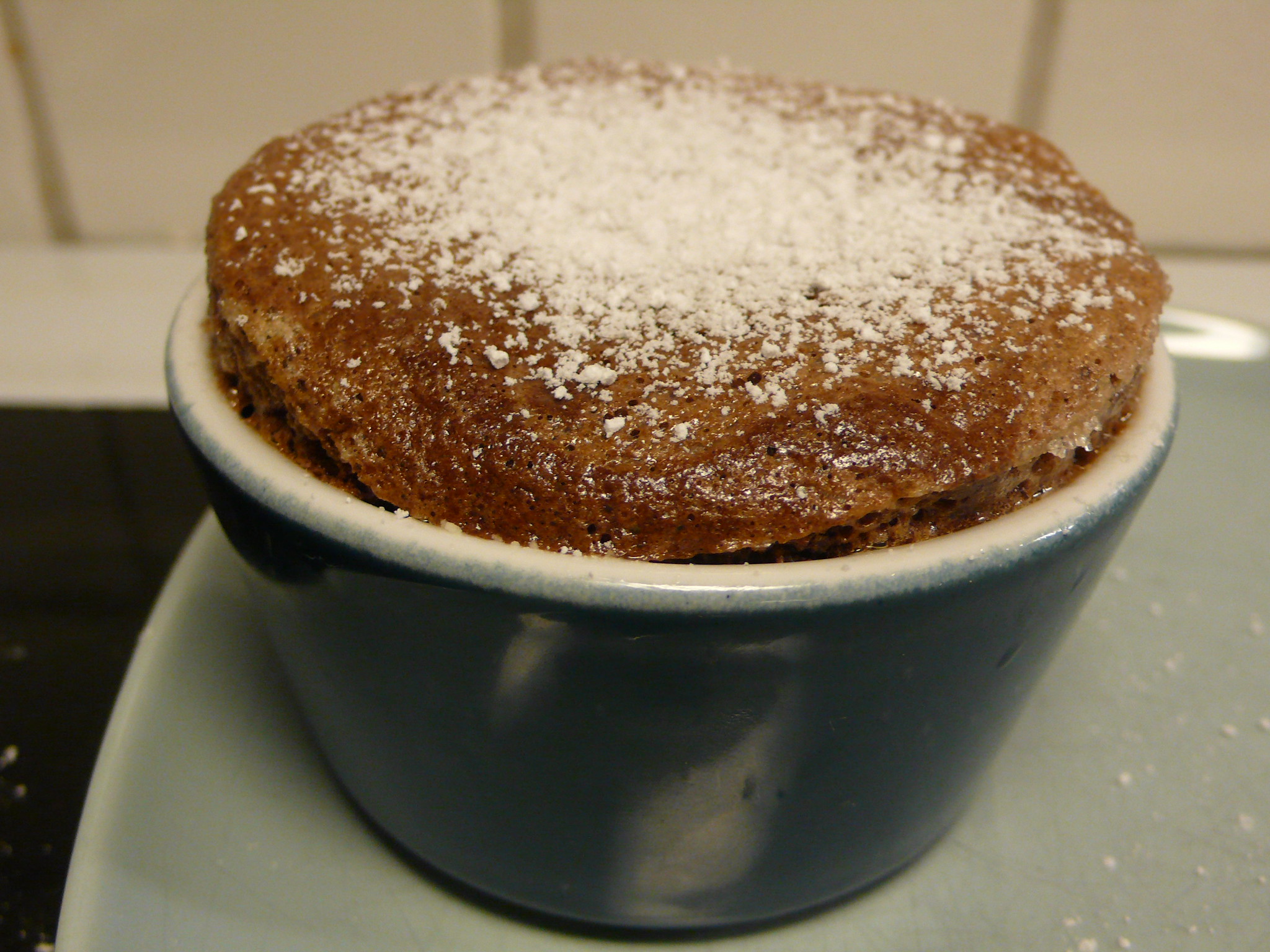 French Baguette
Named after the Latin word for stick, baguettes are a traditional symbol of French culture. They were invented in 1920, after a law passed that stopped bakers from working between 10pm and 4am. Because of their shape, baguettes bake quickly, so bakers could make up the lost time.

There are rules for eating baguettes that your students should know. The bread is placed on the table rather than on a plate, and you use your hands instead of a knife to break it apart. 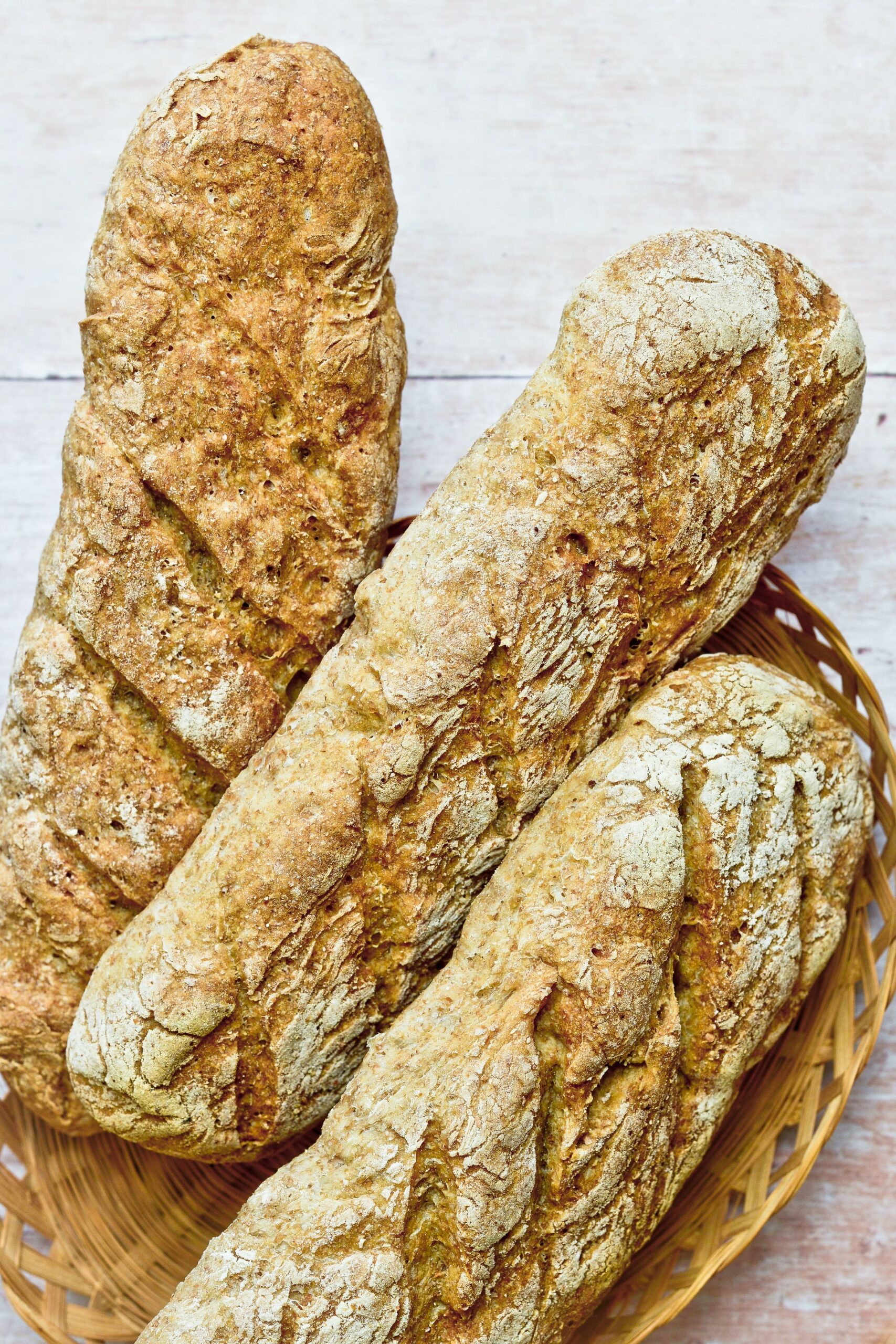 Photo by Margaret Jaszowska on Unsplash

Cheese
France is a cheese-lover’s paradise. The French are famous for the wide variety of cheeses they make. Every region of France has its own type of cheese, each with its own consistency and flavor. You and your students should sample as many kinds as you can!

The three main types of cheese are pressed (Cantal and Emmental), soft (Brie and Camembert), and blue (Roquefort and Fourme d’Ambert). 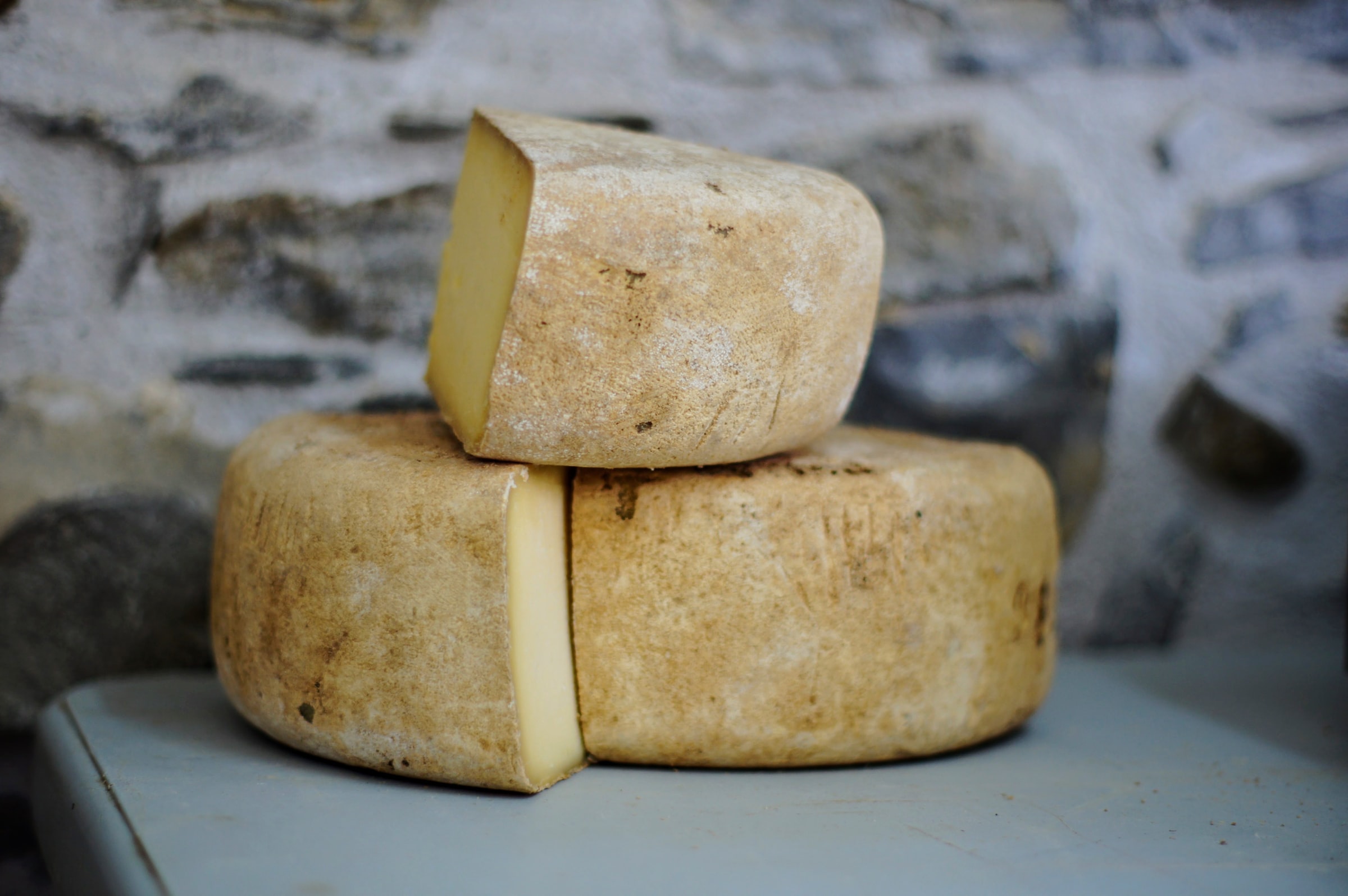 Photo by Alexander Maasch on Unsplash

Croque Monsieur
A Croque Monsieur, which means crispy mister, is a toasted sandwich made with ham and cheese. Variations that use different types of ham and cheese appear all around France, since it’s simple to make and utterly delicious. A Croque Madam is the same sandwich topped with either a fried or poached egg. Both types of sandwiches are a tasty snack that’s similar and yet very different from the toasties that your students know and love.

Escargot
Escargot is prepared with edible land snails cooked in a garlic butter sauce. While people have been eating snails pretty much since the beginning of time, the Romans were the ones who made this dish popular. It’s considered a delicacy in France.

Understandably, your more squeamish students may want to skip escargot. But if they can see beyond the fact that they’re eating snails, it’s actually a very delicious and nutritious meal.

Croissant
An iconic French breakfast food, croissants are buttery, flaky pastries. The name comes from their crescent shape. The secret of this pastry is that it doesn’t actually come from France. It’s actually from Austria! You can eat them with butter or jam, but they’re best enjoyed just as they are. 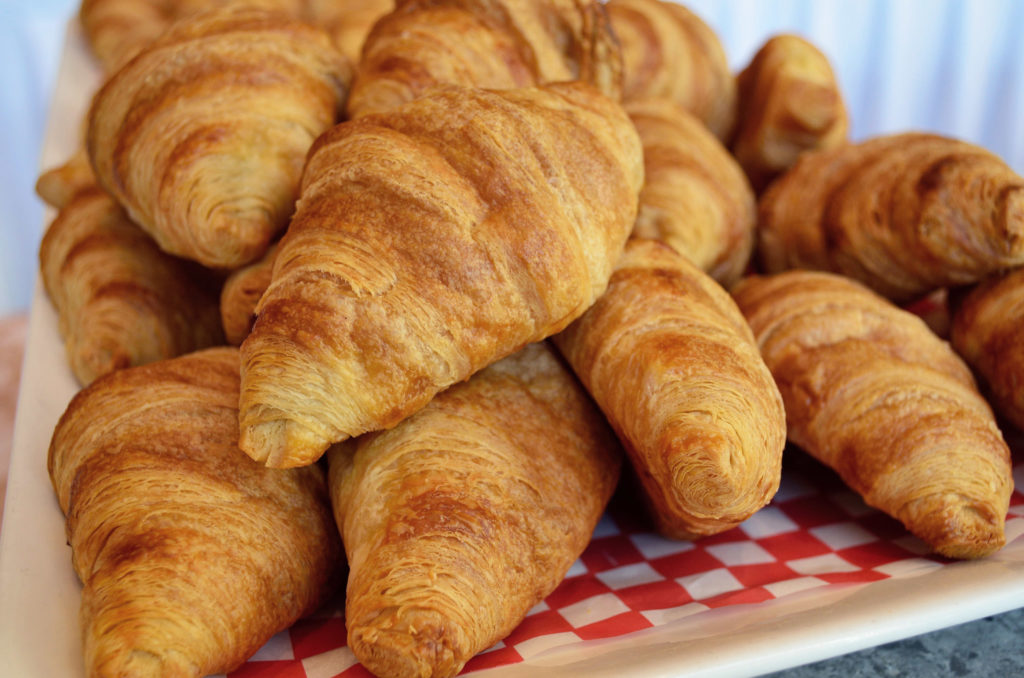 Are you interested in providing performance opportunities to your performance group that is traveling?

Do you have a group of band students traveling and want to offer them a band performance while on the road?

We're anxious to help you, but we'd like to get to know you a little better first.

To create a custom itinerary for you and your group, we need to ask a few more questions.

Schedule A call Fill Out A Short Survey